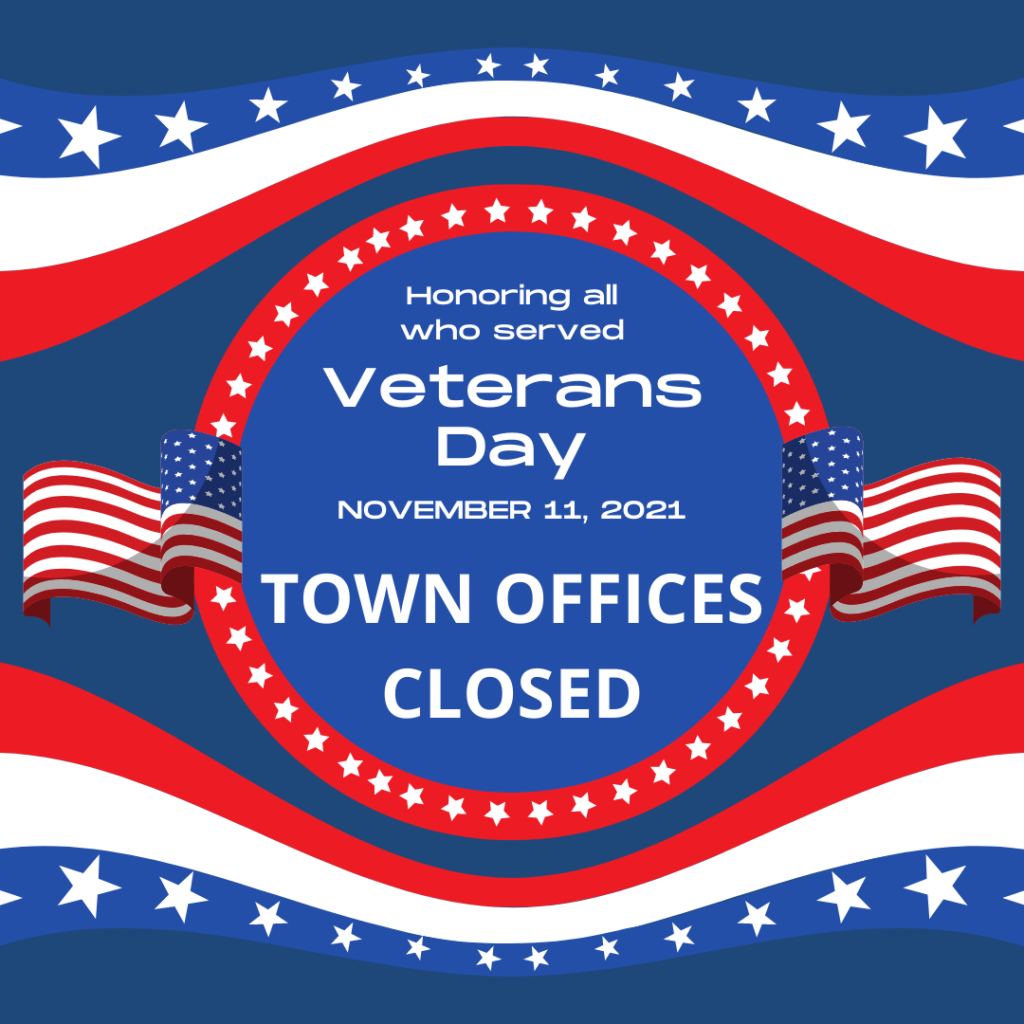 written by Town of Ceredo
Trick or Treat in the Ceredo and Kenova communities will be held Thursday, October 28, 2021 from 5pm to 7pm.

The Town of Ceredo Halloween street party will not be held this year due to COVID-19.
October 25, 2021 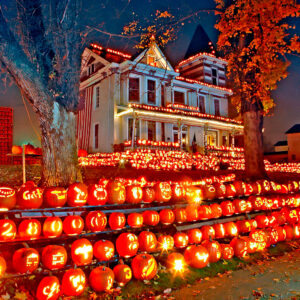 Fall is almost here and that means the annual C-K AutumnFest is just around the corner.

The C-K AutumnFest takes place during the last weekend of October in the communities of Ceredo and Kenova, West Virginia. The main attraction is The Pumpkin House which displays over 3,000 carved pumpkins! There will be an old-fashioned bake-off with some of the best bakers in the area competing. Get an early start on your holiday shopping with the beautiful hand-made items offered at our arts and crafts show. Don’t miss the cruise-in and tractor show. Be sure to take advantage of the food vendors located at the Pumpkin House on Beech Street in Kenova. You can bet you won’t have to look very hard to find a selection of delicious food. It is a community-wide celebration you won’t want to miss! It is our hope that the C-K AutumnFest will become a part of your family’s traditions. We look forward to seeing you in October.

I Lost my CDC Vaccine Card. Now What?

written by Town of Ceredo
You got your COVID-19 vaccine in West Virginia but now you can’t locate it. That’s okay, it’s easy to get a replacement.

If you lost your card and do not have a record of it, there are options for obtaining proof of COVID-19 vaccination.

If you received your vaccination at a pharmacy or private health care provider, they should be able to look up your records and make a new card.

To request proof of COVID-19 vaccination if you were vaccinated at a public site, such at the Wayne County Health Department, complete this form to receive your Immunization Clinic Record Card. Please be aware the CDC COVID-19 vaccination record card is not an official record and will be replaced with a record from the official state’s immunizations registry.

Many health care providers also have access to this registry, so your primary care physician’s office may also be able to look up the record of your immunization.

For more information regarding COVID-19 and the State of West Virginia, visit the WVDHHR website here.
September 12, 2021

Fall at the Market

Join us now through October 16, 2021, at the Ceredo Farmers Market and pick up all your fall pumpkins, gourds, fodder, and locally grown produce.

Be the first to know. Sign up for Ceredo Alerts today! Visit the following link:

If you wish to subscribe to SMS text messages only, text your zip code to 38276. 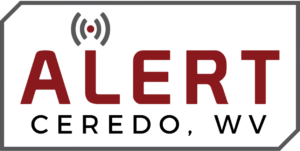 Avoid the subject event as per the instructions