January 23, 2017, Ceredo Town Hall will be known as the Otis E. Adkins Municipal Building. In honor of former Mayor Otis E. Adkins, which served 8 years as Mayor of Ceredo and 4 years on town council prior to that. Mayor Adkins passed away on February 3, 2019. He will be remembered for his beautiful mind, quick wit and for tirelessly serving the Town of Ceredo for most of his life.

The Ceredo Beautification Committee is composed of volunteers from our town with the interest of maintaining the beauty that Ceredo is known for. The many flowers, shrubs and tress are a testament to their hard work from volunteers past and present.  The committee meets the last Monday of each month at Ceredo Town Hall at 7:00pm. If you would like to volunteer with continuing this source of pride in our community, contact the Ceredo Town Hall office at 304-453-1041 for more information. 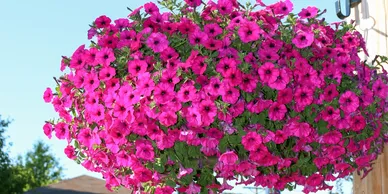 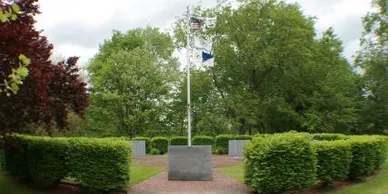 Situated on the southern boundary of the town, the Paul T. Billups Memorial Park is the focal point for the majority of town activities. For physical activities, the Park is offers basketball and tennis courts, a walking path, and a baseball field. The Park is also the place for concerts and other entertainment at Jeremy Shoemaker Amphitheater. In order to recognize the fact that so many of Ceredo’s Sons and Daughters served their county in time of national peril the park contains the Ceredo War Veterans Memorial Monuments. These monuments consist of five shiny blocks of granite bearing the name of nearly 500 veterans who have called Ceredo home. 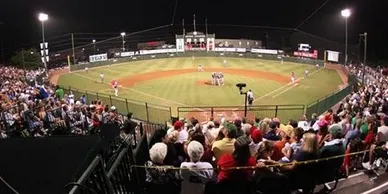